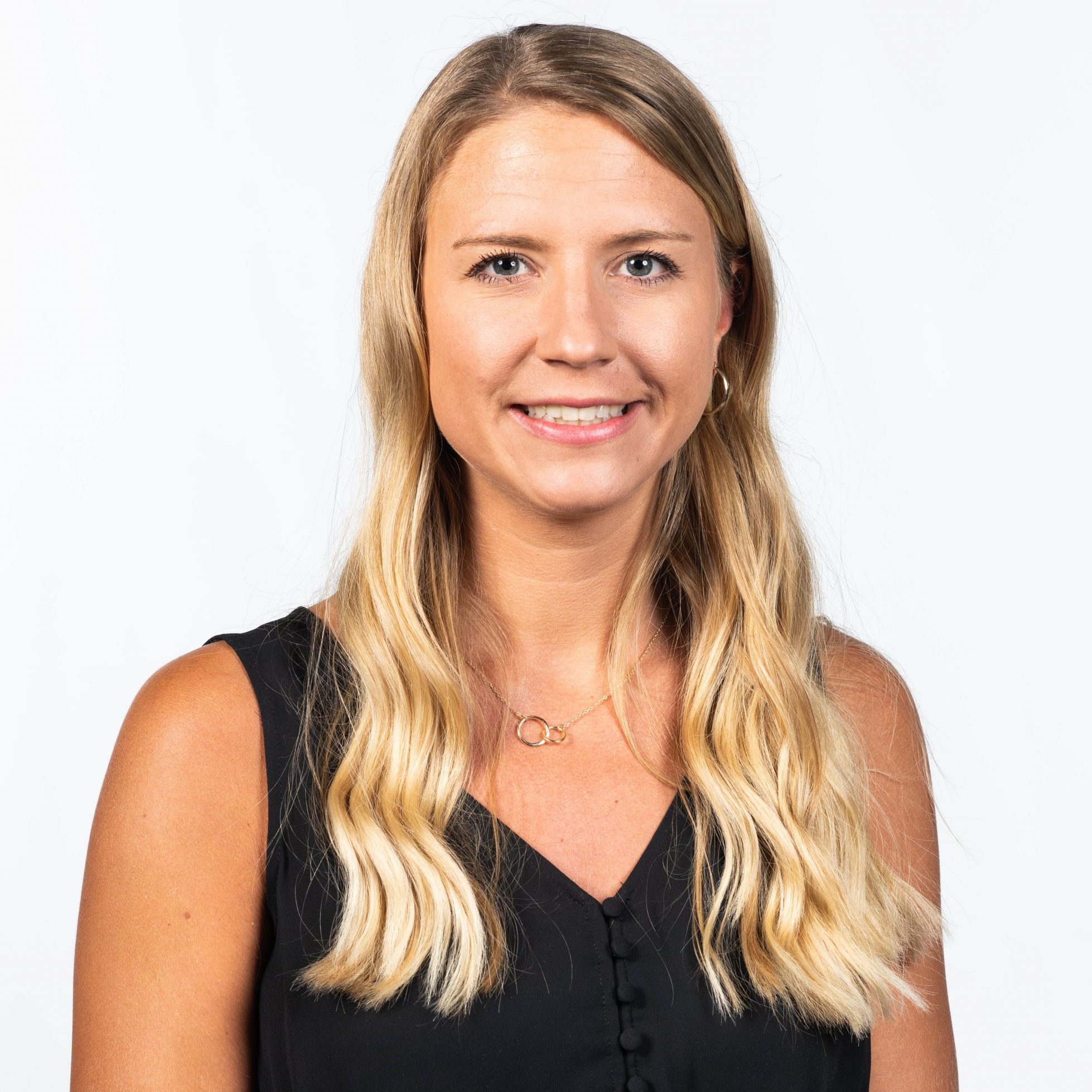 Carly Place joined the full time staff at Academic Services for Student Athletes in June 2016. She serves as the academic advisor for Baseball, Volleyball, and Men’s Tennis.  She also is the co-coordinator of the DAAP (Developing Academic Athletic Professionals) program.  Previously, she worked as an intern with ASSA starting in June 2015. During this role she worked as an assistant academic advisor with men’s basketball, baseball and served as the Assistant Tutor Coordinator.

Prior to joining UCF, Carly attended Mount St. Mary’s University in Maryland. While there, she earned a Bachelor’s of Science in Sport Management and Minor in Communications. She also played Divison I tennis for all four years and was a SAAC representative. Carly went on to receive her Master’s of Business Administration from East Carolina University. She worked in the Office of Student Development during her time at East Carolina University as the Assistant Tutor Coordinator, as well as an Assistant Academic Advisor with the Softball and Swimming and Diving Teams.

Favorite Quote: “Let him who would enjoy a good future waste none of his present.” – Roger Babson